The most trending news about Russia as detected by Trendolizer 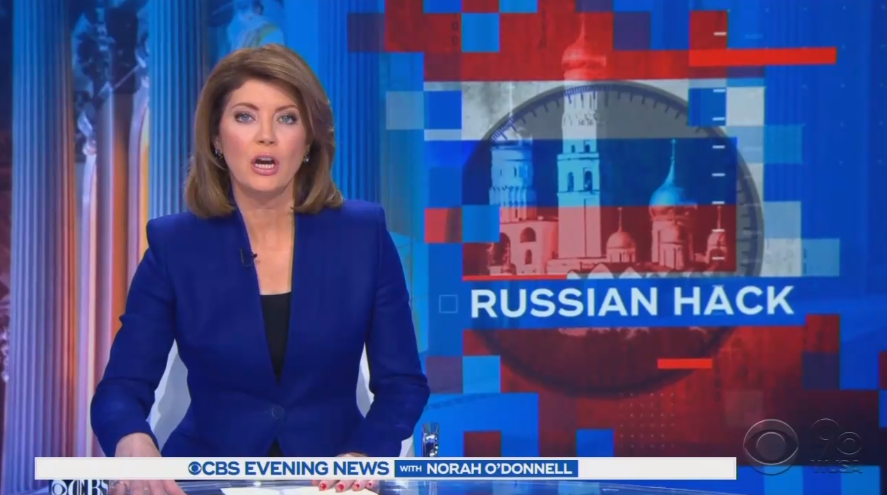 Despite the fact, there was no evidence that Russian meddling in the 2016 election had any influence on the result, the evening newscasts of ABC, CBS, and NBC warned they were at it again with a hack of the Ukrainian energy company that hired Hunter Biden. In the course of their fear-mongering reports, the networks suggested Russia was working on behalf of Trump, was the reason he got elected, and in one case insinuated Trump may have been working with the Russians. All of which were unfounded conspiracy theories.
[Source: www.newsbusters.org] [ Comments ] [See why this is trending]

More than 50 nations, but not U.S., sign onto cybersecurity pact - Stats

Reuters | Five people, including one child, were killed in... - Stats